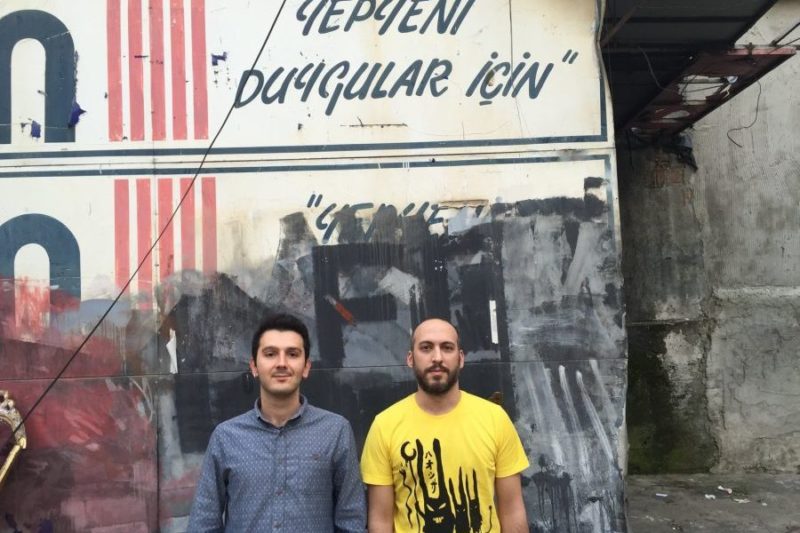 Turkish synth pop duo Jakuzi’s first record Fantezi Müzik released earlier this year from Domuz Records. They’ll be performing their some new songs in their upcoming gig at Salon İKSV next month. Here’s one of the most catchy songs from their first release, “Her An Ölecek Gibi”. 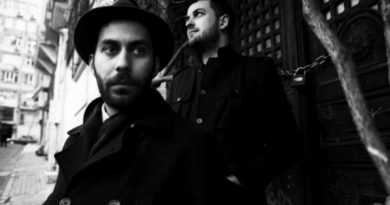 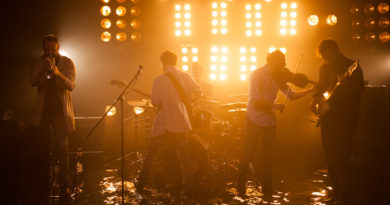