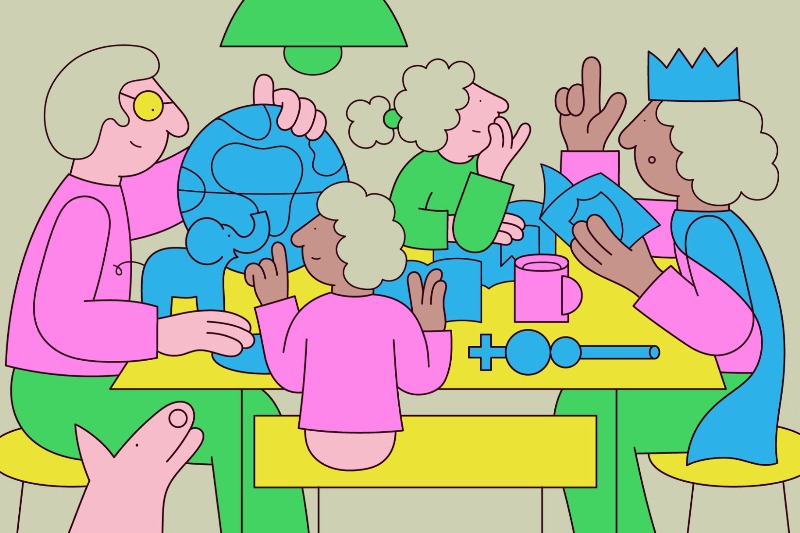 Slovakian illustratorMartina Paukova has been living in Berlin for over 3 years. After studying Politics in Bratislava, she decided to embark a career on visual arts at the age of 26. Before moving to Berlin, she stayed in London for some years and studied design. Represented by Agent Pekka and Making Pictures, she has a long list of clients from tech companies to publications.

On the 2nd of July, Martina Paukova opened her solo show in Hamburg, in a gallery called Enfants Artspace. The show is titled HEAT and it is her first solo in Germany. Here she is, answering our questions on her art practice.

What have been the main motivations and inspirations that shape your work recently?

Hmm! Definitely the weather getting warmer in combination with the city opening upprovides a big energy boost! Spring and summer are the best months for Berlin definitely. Also, over the last few months some little screw in me got looser andsuddenly I started drawing more! This urge to create more outside of my usualuncommissioned work, what a feeling! Let’s see what happens.

What are the things that push you most to create?

As a mostly commercial illustrator, so my answer will have to be that it is combination of having to pay bills (commissioned work) and habit of being creative. Actually quite a weird thought, but come to think of it, being creative and pushing something out on almost daily basis is probably habit like any other, one is used to doing so, I am! A very enjoyable habit I have to add!

Has this past year (with the pandemic and all) made you rethink about the work you create and your creation process?If it did, in what ways?

Absolutely! I had more time to think, more time to draw. Also, I finally put into full use my iPad Pro and newly released Adobe Illustrator for iPad! My workflow improved incredibly and the way I work is so much more organic! Suddenly there is such short distance between the idea in my head and its digital form, such a good feeling!

Before it took me way longer to arrive to final image from the initial sketch. The whole process had way too many steps, from initial pencil sketch on paper, then refined sketch in Procrate and then manually tracing it into vectors on the computer in Illustrator and then colour. Now the actual vector drawing happens on the iPad, it feels like normal drawing, I am super happy!

Considering your recent work, which work(s) would you say have been the most special for you?

I have a somewhat warm feeling to most of my personal works of the past few months. I feel very close to the girls I draw, to their gawky faces and long awkward limbs, they are pensive and introspective. Possibly just like me these days. I really started focusing a lot on the figure drawing in the last few months, paying attention to body poses and its language, the limbs, the hands and most recently the feet! Naked illustrated feet are suddenly everywhere. What is next?

Have you discovered anything about yourself (or your work) recently?

Hehe apart from love for illustrated feet? Hmm, I feel somewhat calm and introspective. Probably something similar happened to many of us. And I am kind of enjoying it! One is learning! 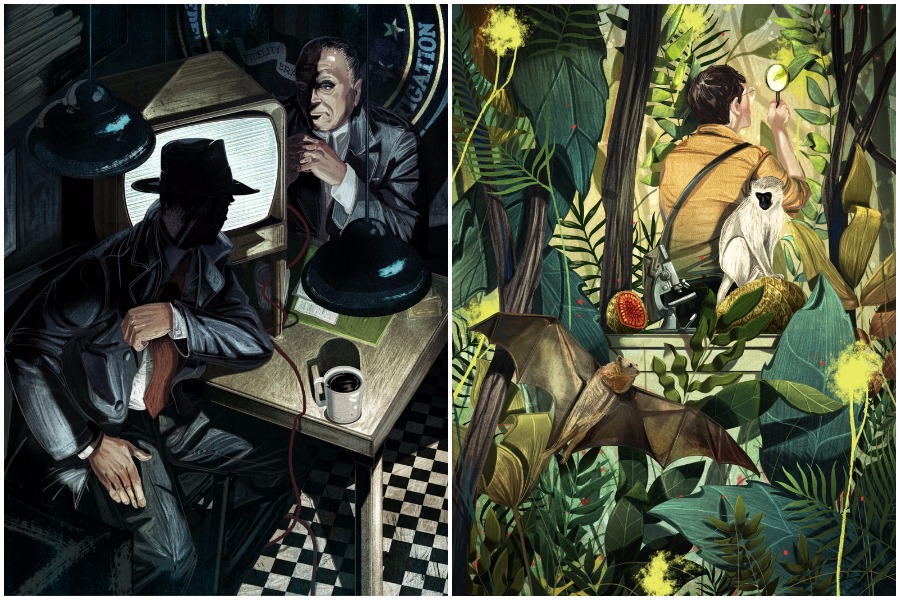 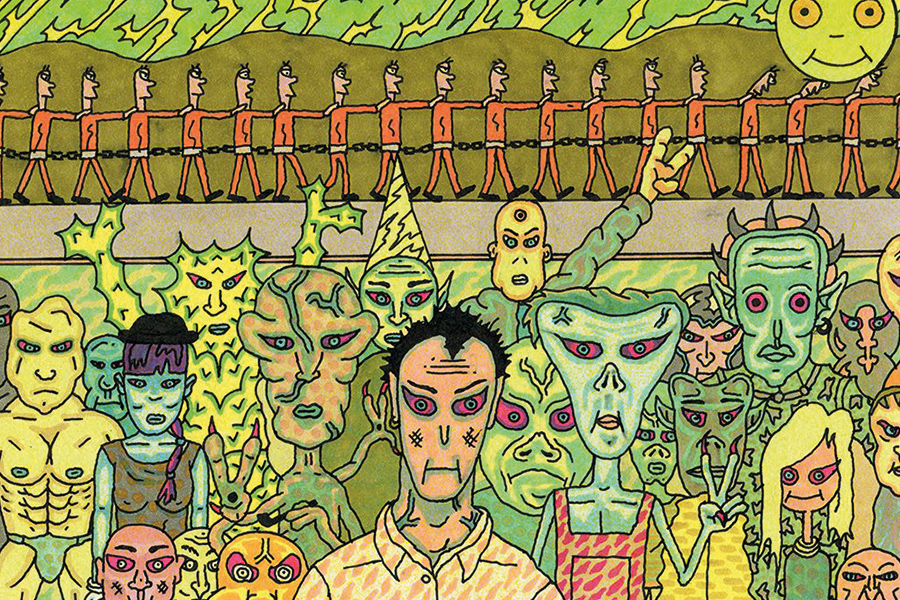