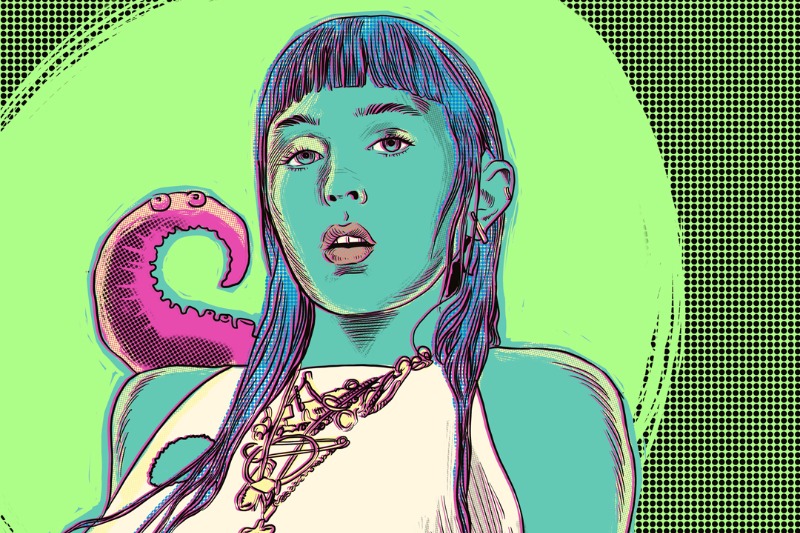 Ashnikko is one of new generation pop’s front runners. The singer creates songs in an aesthetic environment where definitions of genres or trends become transparent. We spoke with London-based artist on their 10-song collection DEMIDEVIL, the love of Kelis and their alter-ego “Daisy”.

It’s been a whole year under the pandemic conditions. How has it affected your approach to music in general?

Well, it hasn’t been the most creativity inducing year for me definitely. Some people are like bursting with inspiration and creativity this year which is great. And I envy them. But I’ve been having difficulties finding things to write about. I’ve just been like watching The Walking Dead and Sex and The City, eating take out… I mean, before I was making just with close friends. And I’m still making music just with close friends. It hasn’t actually changed my actual process. But the creativity behind it has been really harder.

So, talk about that process. It’s easy to hear lots of influences from various popular styles of early 2000s in your songs. Do you start writing with a specific genre in your mind or is it more like a sound collaging based on the moods?

I don’t write with one specific genre in my mind. I’m very very lyric driven. I have loads of notes in my notebook of words I like and themes. I also like to use a lot of my favorite songs growing up like “Sk8r Boi” or “Caught Out There”, and remake them in my own way. So I generally start with a theme or a song title. Lyrics basically. And collaborating with some very talented individuals.

Do you remember the first time you heard “Caught Out There”?

I remember being 11 or 12, hearing Kelis for the first time. Just being overwhelmed with power and confidence surging through my legs. Hearing “Caught Out There”… Just like screaming the lyrics. I had no one to even be mad at! Who would have broken my heart at 12 years old? No one! I had the idea of what that feeling was even like. But the song made me feel like I had experienced heartbreak and betrayal. I do remember screaming it as a kid. Been screaming it my whole life basically.

How did you end up sampling that section?

In Demidevil there are also some other collaborations with Grimes and Princess Nokia. How was working with them?

They’re both great. Very powerful, artistic women that I look up to and really admire. I’ve been listening to them since they started to coming out with music. It’s been a long term affection for me and it really just made sense to have them on this mixtape. They’re both just so true to themselves. There’s no one else like them. I love them.

With this mixtape you also created some characters that you based the tracks around. Do you have some other layers about these characters to tell about?

Song writing for me feels really messy, in a good way. Some songs have alter-egos mixing with some real life experience, some of my songs are about three different breakups put into one, some of them are about three different people and completely unrelated experience that I take inspiration from. It’s all just one big mood board and collage of my life. I think the one song that has a really clear alter-ego is “Daisy”. It’s based around my vigilante character Daisy who attacks abusers and rapists and other people who uphold the toxic patriarchy and leaves behind the daisy as a calling card. It’s something I wish I could do. I wish I could train in martial arts and become a vigilante.

What do you miss the most these days?

Touring itself is draining on the soul but I miss performing. I miss being able to exchange that energy with real people. The internet crushes my soul. I miss live shows so much. I think when I finally be able to play a live show, I’m going to cry.

What does the future hold for Ashnikko? Can you give us some clues about upcoming projects?

I am not going to spoil anything. There are so few highlights during the pandemic, I’m going to keep them all close to my chest. Hopefully live performances, fingers crossed, more videos and more art. 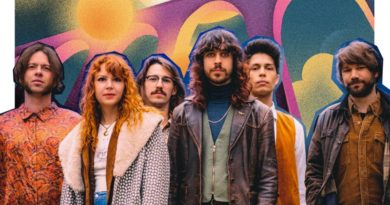 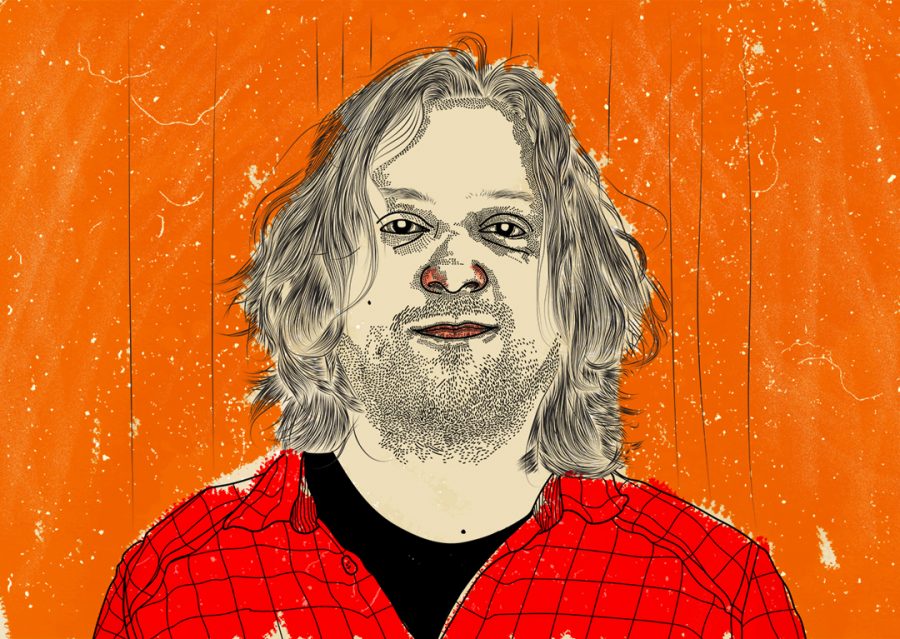 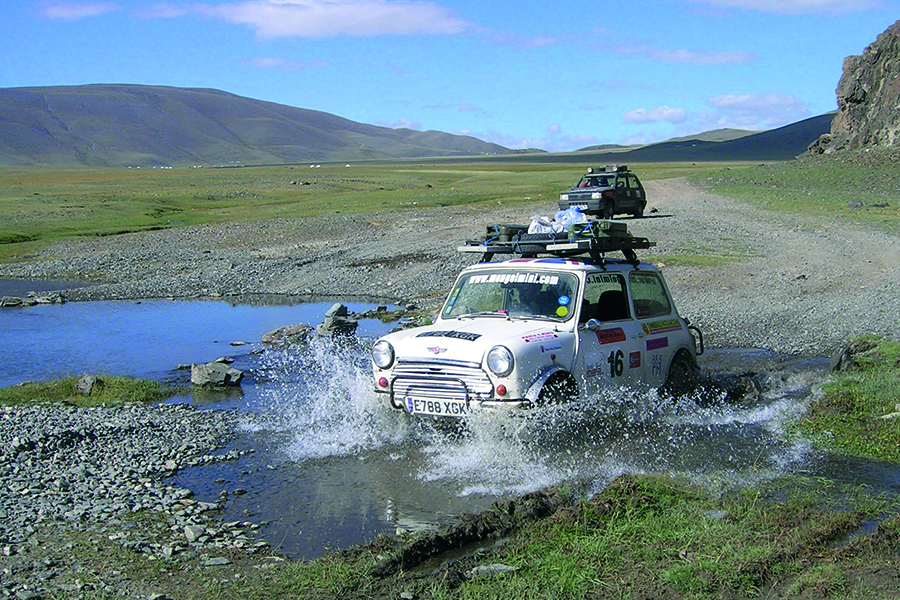