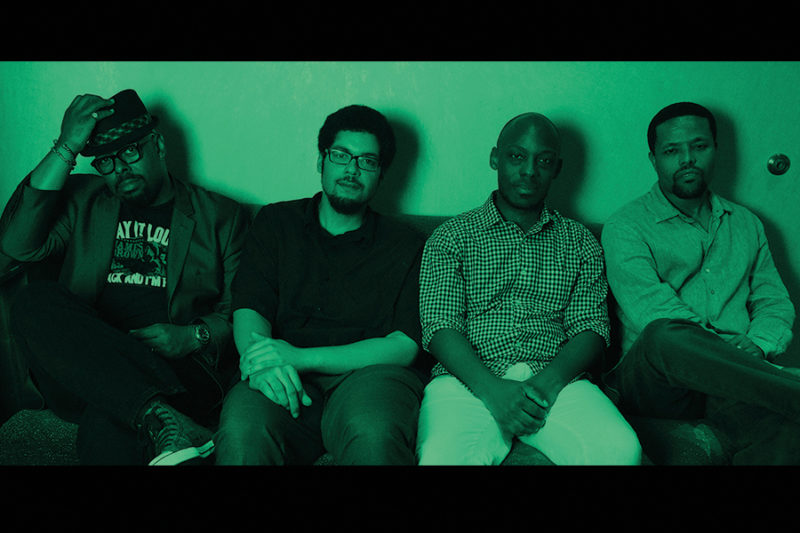 In conversation with the master of bass before his Istanbul appearance as part of Istanbul Jazz Festival in July 2017 with his new project New Jawn Quartet.

If we start from the very beginning, do you recall your first engagements with music? What are some of the sounds you remember from your childhood?
I grew up in a primarily R&B household. As you may know already, my father and great uncle are also bass players. My father played electric bass with popular soul groups like The Delfonics, Blue Magic and singers like Major Harris and Billy Paul. That was the music that was dominant in my childhood.

You have started performing in bands at an early age and since then you have had a very active and successful career, to say the least. When you look back to your path in music, what are some personal milestones that have changed the course of your sound?
There are many. Meeting Wynton Marsalis was a major turning point in my teenage years. I was always interested in learning a lot of different music, but meeting Wynton made me focus on jazz, however, I still decided to learn as much other music as I possibly could. After that, there are too many to name – playing with Freddie Hubbard, Joe Henderson, McCoy Tyner, Chick Corea and Pat Metheny… so many people.

You are coming to Istanbul for IKSV Jazz Festival, and we know this is not your first time here. What are some of the images left in your mind from your previous visits? And what are you looking forward to experience in this city?
Istanbul has always been one of my favorite cities in the world! The audiences have so much energy, attentiveness, appreciation and love, it’s the kind of audience any artist would love.

This particular performance for the festival will include Joshua Redman, Kandace Springs, TRT orchestra and yourself, which sounds like a solid promise for a very unique and special experience. How do you feel about it? Can you tell us a bit about what is expecting the audience at this concert?
I don’t even know what to expect, so I cannot tell the audience what to expect! It will definitely be good, I can tell you that!

You have been named the artistic director of NewPort Jazz Festival last year, succeeding George Wein who have been producing the festival for a long time. As a veteran of the jazz scene and the fresh director of NewPort, can you tell us some insights into what goes into making a great festival?
Concepts. Visions. Too many festivals can simply be a gathering of different artists who sell tickets. However, Newport set the standard for every major jazz festival around the world in presenting artists from across every branch of jazz – acoustic, electric, swing, avantgarde, soul, everything. It’s a festival that has always focused on artistic expression first.

You have played with many important figures of the jazz scene. Any particular name or names that you haven’t had the chance but would like to share stage or a studio with? Gladys Knight! Please tell her that I love her!

What are you listening to lately? Any recent discoveries/ upcoming names that you would like to direct our attention to?
There are so many amazing new artists out there, it’s difficult to keep up, but there’s an up and coming singer from Philadelphia named Antoinette Henry who is going to be big one day. Another one is Jennifer Hartswick who sings and plays trumpet in the Trey Anastasio Band. There’s the young man who played piano in my trio for many years, Christian Sands. He’s becoming a bigger star by the day.

*This interview was originally published on Bant Mag. No: 58, the July-August 2017 issue. 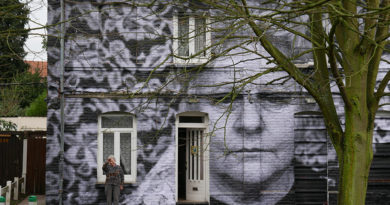 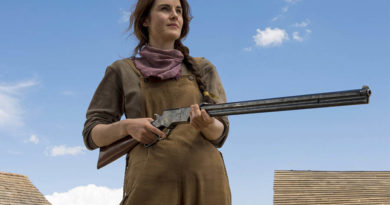 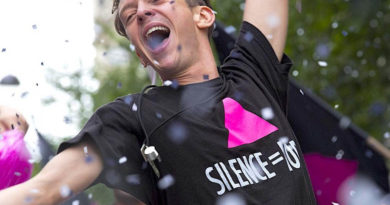