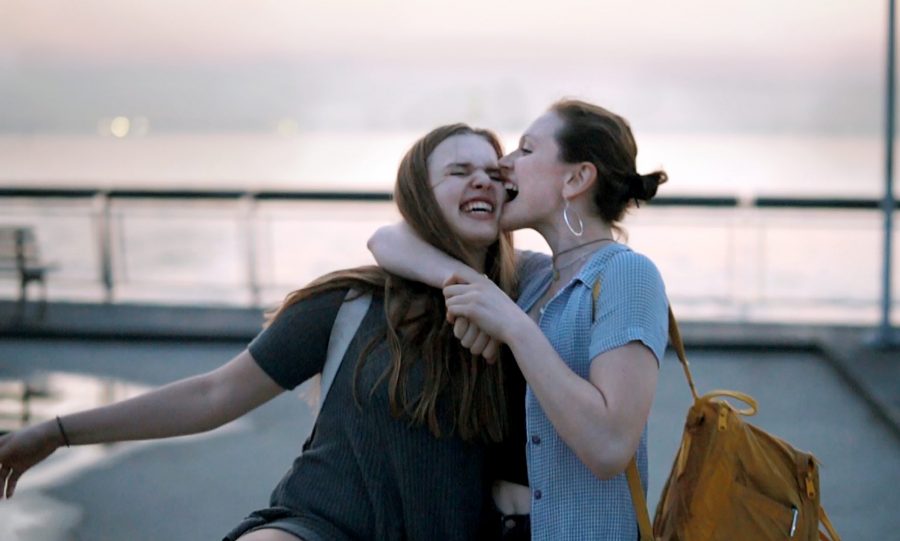 All This Panic
Jenny Gage and Tom Betterton

With a background in fashion photography, the duo behind All This Panic, director Jenny Gage and her husband, cinematographer Tom Betterton, have joined forces for a new documentary. The film takes us through the fleeting but poignant teenage years of a group of young girls growing up in Brooklyn, New York as they open their hearts and their minds to the camera. All This Panic takes different slant on a common subject for film-makers, the coming of age. The film focuses on big city kids whose lives at first glance do not appear to be especially difficult or interesting. Lena and her group of loosely bound friends live in a nice neighborhood, look fashionable and talk about partying with boys. Since Gage and Betterton have meticulously recorded the everyday lives of these teenagers throughout three years, time goes by, they grow up and we dig deeper into their quickly changing selves. The camera flows through the girls’ hopes and heartbreaks with grace, yet growing up is rugged terrain. Ginger, who fears getting old, is lost in her ambition to become an actor but she wants her independence badly, and right away. Sage, an outspoken feminist deals with the recent loss of her father and being a minority in a privileged private high school. Olivia takes her time in figuring out her sexuality and even when she knows that she is a lesbian, coming out to her loved ones is another story. And Lena, dominating the film with her presence  and eloquence, is continuously faced with family troubles, yet her endurance and genuine interest in life keeps her and the film’s backbone strong. All This Panic with its carefully crafted aesthetics, draws an intimate portrait of youth on the verge of adulthood while all along keeping in mind that there is no magic line to cross in the voyage of self-discovery.

Obit focuses on the obituaries section of the New York Times with effective precision. The fact that less and less space is dedicated in newspapers to these mini-biographies of the recently deceased, ironically is turning it into a dying art.

Everyday, obituary writers arrive at their desks in order to tell stories of those whose lives have somehow changed the world. This often means recapping the accomplishments of well-known personalities such as Michael Jackson or Ronald Reagan, but perhaps the more interesting pieces come of lesser known personas such as William P. Wilson. Wilson was John F. Kennedy’s T.V. aide for historic 1960 debate with Richard Nixon and unless his obituary was featured in the New York Times, he would be one of those whose story would go unregonised. That’s where writers such as Bruce Weber, Margalit Fox and archivist Jeff Roth come into the picture. Their job is to publish an intriguing but accurate record of events (because you can’t be too careful when talking about the dead) posthumously. Roth, the last remaining archivist of ‘the morgue’, newspaper’s century old physical archive with hundreds of thousands of news clippings not only provides us with an inside look at the ‘V.I.P’s likely to die soon cabinet’ but also stands as the antiquated hero of tangible history in the digital archive age. Obit like many intriguing documentaries captures its subjects at their most comfortable; doing their job. And it’s always a pleasure to watch a procedural.

What is off-limits when it comes to humor? This is the question director Pearlstein throws at comedians with The Last Laugh. The difference between a Nazi joke and a Holocaust joke seems to draw the line for Mel Brooks who once caused quite a jolt in the audiences with his 1967 The Producers. He can do a Nazi joke, but Holocaust is off limits. Sarah Silverman on the other hand, honors Mel Brooks at a lifetime achievement award ceremony with exactly what makes Brooks cringe, a Holocaust joke. The bickering of opinions and styles from different comedians fill the screen, creating quite an entertaining montage.

However The Last Laugh truly gets a gripping perspective on things when Holocaust survivor Renee Firestone expresses opinions on the matter. Firestone who believes in the power of humor even in the darkest of times sees it almost as a way to take revenge from evil. For her, laughter is survival. At a Nevada convention one survivor in conversation with Firestone disagrees, not sure where the humor lies in all the horrible things she has witnessed in her lifetime.

The film doesn’t scratch too deep into the relationship between humor and the human psyche in what seems like a missed opportunity. Instead it stays on the surface leaping onto what has made people cringe since the Holocaust. After September 11, some entertainers can not even imagine laughter in their future, let alone making jokes about the attacks. Some time later, as wounds start to heal, another taboo seems to be demolished. Although its subjects have differing opinions on whether “tragedy plus time equals comedy” the most interesting part of The Last Laugh is how it analyzes humor through the lens of history. 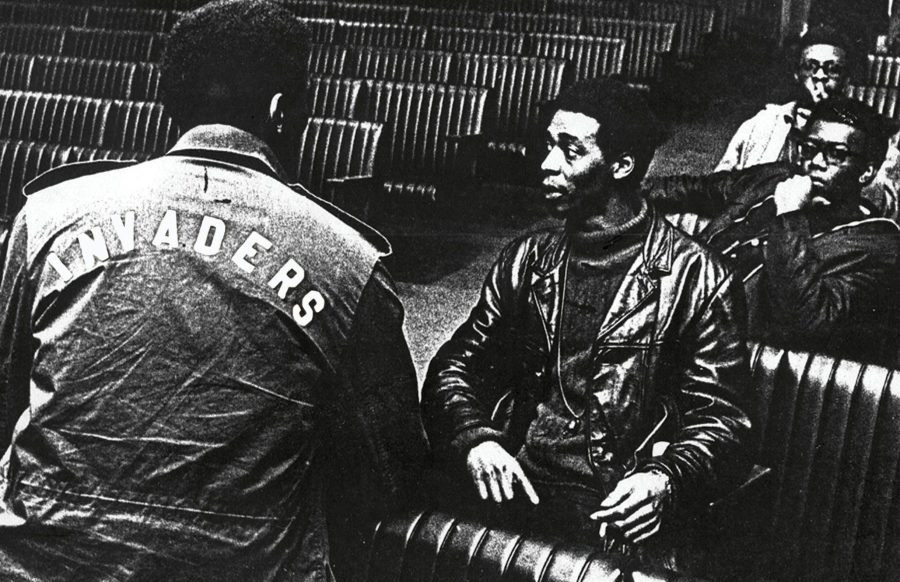