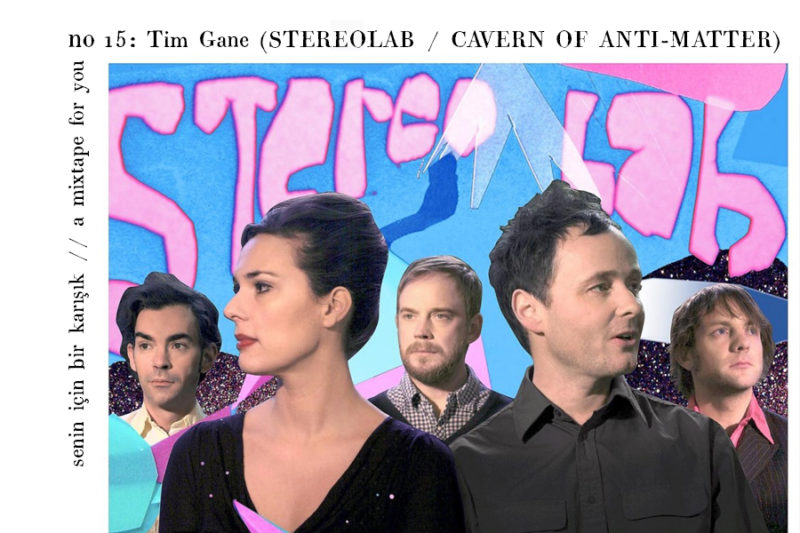 Even if they are not able to come and perform in Turkey, your fellow musicians and DJs from around the world, who have been here before have messages for you. Although the cultural life in country came to some sort of a halt, know that their music and thoughts are with us. Music is unity; it heals, gives hope, recognises no boundaries and is universal. So we start sharing their messages and the mixtapes they prepared especially for you. In hopes and dreaming of beautiful days…

A Mixtape For You #15: Time Gane (Stereolab / Cavern Of Anti-Matter)

This mixtape is all about sharing and connecting with folks known and unknown.
Many years ago on tour with Stereolab i was handed a bunch of CD’s by a bouncer
at a gig, the CD’s were given to the bouncer by persons unknown.

These compilation CD’s happened to be wonderful and i’ve played them ever since,
except not the original CD’s, which i lent to someone and never got back. The
compilations survived on a first generation iPod which could not be connected to a
computer anymore and like a time capsule in space the contents would be lost when
the device went down.

Except this week we found a 15 year old laptop in the basement and amazingly it
worked and the iPod was recognised by it and the tracks moved onto a hard drive.
So now i’m sharing 10 of the tracks with you. There’s no hidden messages and all
tracks were chosen because I love them.
Thanks for asking me. 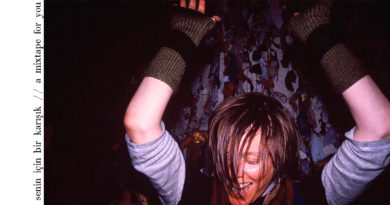 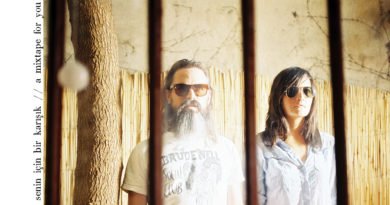 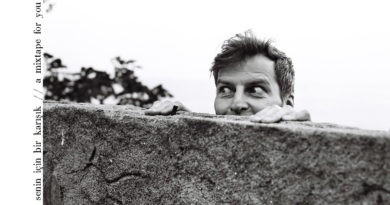 A Mixtape For You #30: Khan Of Finland