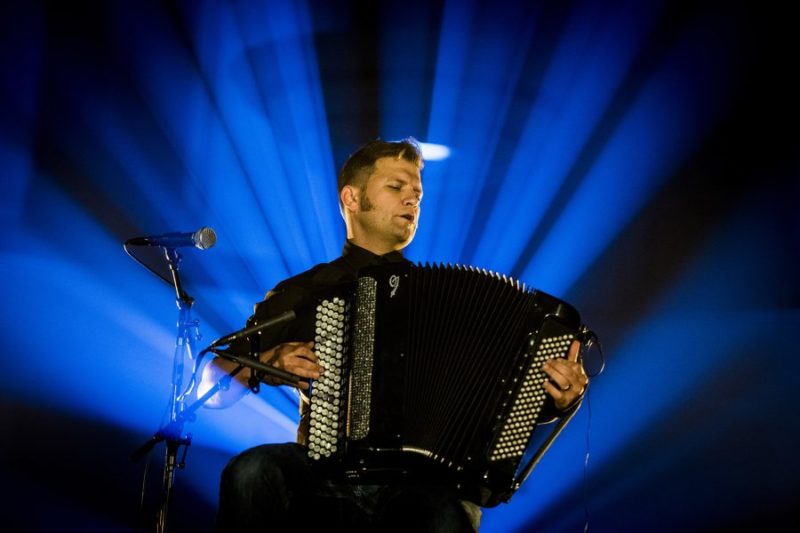 “The plane lands and you’re just somewhere, in a country. The airport is like any other and the taxi and shuttlebus are the same as always. But from the moment I stood in front of the concert venue, I knew that this time will be different. Except for the airport, everything is different at Le Guess Who? festival. The bus driver tells me that Utrecht is a marvellous city; a city where cultures live, and the youth has a lust for art.

You believe the young driver as you’re inspired by his energy. And from the moment I met the sound engineers and light technicians, I begin to wonder: where did I land…  Do they euphorically believe in an anonymous group that somehow might exist? Yes, they really do believe! They believe in the music, in the sound, in what has been played or sung, in the love, in the people! Without thinking of borders and origin! That was my first impression of LGW. Of the crew. But not yet of the audience! Waiting in the backstage, I was completely surprised by the anticipation of people from whom I knew that none of them had ever experienced my shows. And then it is time to set foot on the stage. The overfull room completely blew my mind. I was speechless after the concert and became deeply touched by the reactions. Thank you LGW! Later on, the festival became the confirmation of my experiences. At all the other concerts, there was an attentive and interested audience, believing in the music and taking their time for the sounds of the concerts. Music without borders! After this festival, you don’t remain questioning, but you’re different than you were before.”

Mario Batkovic performs at Le Guess Who? on Saturday, 11 November, together with Pharoah Sanders, James Holden & The Animal Spirits, John Maus, Shabazz Palaces, Moon Duo, Avey Tare and many more. Full line-up and tickets can be found at the festival website. 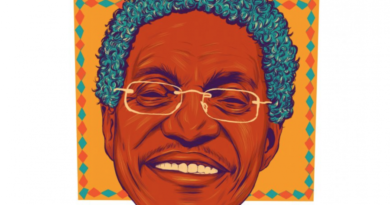 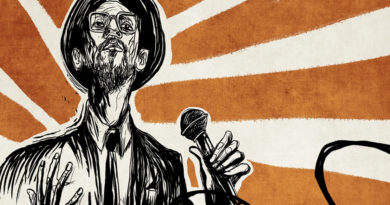