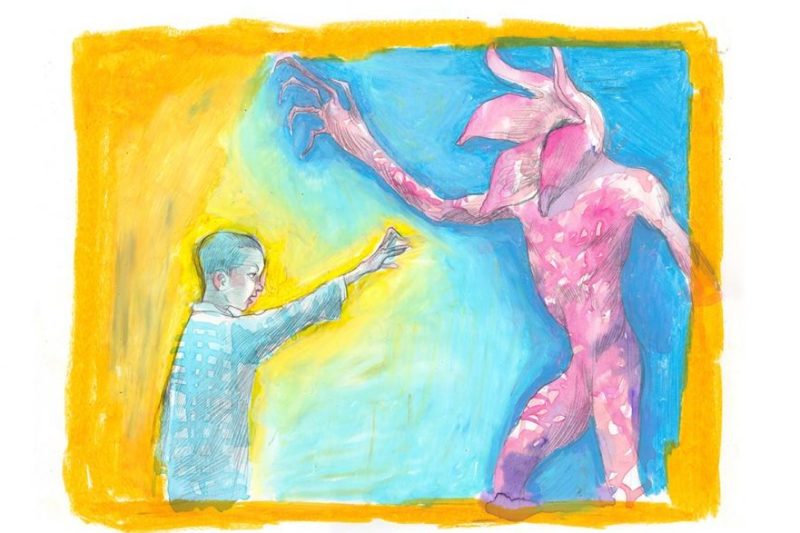 Stranger Things is coming back to Netflix with the highly anticipated second season. Here’s a short and illustrated summary of the first season to refresh our memories from Hawkins, Indiana!

Right after playing Dungeons & Dragons with his friends at Mike’s house, Will got attacked by a creepy monster. While his friends and family started to look for him, Chief Jim Hopper found his broken bicycle on the road.

A mysterious girl with telecinetic abilities, Eleven suggested that she knows the place of Will. While Will being still missing, his mother Joyce started to get some weird phone calls that made her think that her son is trying to reach her.

As a reference to 80’s horror classic Poltergeist, Will managed to communicate with her mother through the lightbulbs and electricity.

As the trust and friendship between Eleven and the boys delevops, they started to find ways to reach out their friend in the Upside Down.

Mike’s big sister Nancy is one of the characters who found the gate to the Upside Down while looking for her missing friend Barb and Will.

During their search and adventure, Eleven had to use her telecinetic power few times, especially to save their lives in some dangerous situations. It made their friendship and the bond between them way stronger.

After several trials and little contact with Will, Eleven eventually managed to reach him with the help she got from her friends. Will was still alive but still in danger.

The grand finale! Eleven risked her life in order to face Demogorgon one more time. While Chief Hopper and Joyce managed to bring Will back from the Upside Down, Eleven went missing in a mysterious way, right after demolishing Demogorgon. 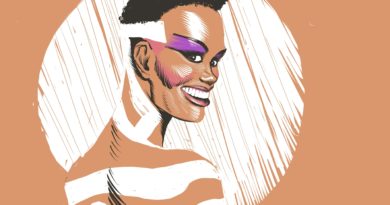 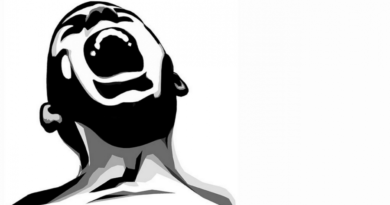 "We are biased and we have an agenda": Joris Leverink 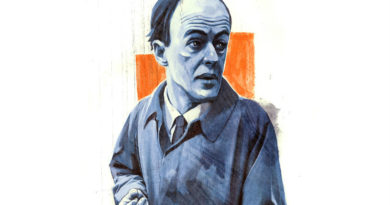