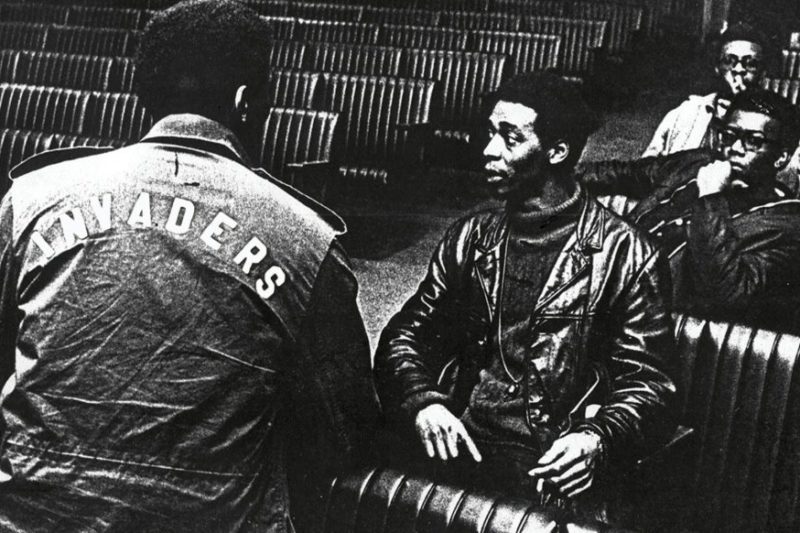 The Invaders documentary screening and The Black Power Tarot exhibition by King Khan, both scheduled for Le Guess Who? 2017, inspired us to take a look at striking and important documentaries that came out in 2010s about the Civil Rights Movement.

Freedom Riders (2010)
Director: Stanley Nelson
About:Freedom Riders tells the story of more than four hundred Americans who challenged the morals and norms of a racially segregated society, by performing the simple disobedience act of racially mixed interstate travelling via bus.
Why watch? A moving documentary about how a very simple and non-violent act of resistance can be retaliated with feelings of irrational hate and fear.
Quote: “There was that feeling: ‘I’d just like punch some of these agitators right in the face. I gotta hate somebody. I got to hate somebody.”

The Loving Story (2011)
Director: Nancy Buirski
About: A documentary about the controversial love and marriage of interracial couple Richard and Mildred Loving, set during the Civil Rights era with the back-drop of anti-miscegenation sentiments in the U.S.
Why watch? To witness that love together with determination indeed conquers all.
Quote:“Maybe we’ll lose these small battles and win the big war.” – Mildred Loving

Black Power Mixtape 1967-1975 (2011)
Director: Göran Hugo Olsson
About: This unique documentary features various 16 mm footage shot by Swedish journalists in the 1960s and 1970s found 30 years later in the cellar of a Swedish television, and edited by the director Göran Hugo Olsson. The film focuses on and revolves around decades’ central figures of the Black Power movements such as Angela Davis, Bobby Seale, Huey P. Newton, Eldridge Cleaver and more.
Why watch? Just the striking interview with iconic Angela Davis while she was in prison is a reason enough, but there is much much more!
Quote: “It’s right to defend yourself against anything and anyone. No, we don’t believe in violence. We don’t believe in killing. We don’t believe in harming or hurting. We weren’t the ones who inflicted pain and harm on people. We weren’t the ones who kidnapped a whole culture of people and brought them to do service for us. And because we stand, and fight back, and want peace; we want to work with pride, love, and live, and grow with pride. That’s all we want. And to say that we’re wrong –to defend ourselves is idiotic. Seriously twisted. Shame on America for that. Shame on anyone who judges someone for defending himself or his family. Shame.” – Erykah Badu

The Black Panthers: Vanguard of the Revolution (2015)
Director: Stanley Nelson
About: A documentary about the rise and fall of one of the most controversial and significant political organizations of the 20th Century, Black Panther Party.
Why watch? Documentary features never seen before footage, which was unearthed and digitized with great efforts that stretched over seven years.
Quote: “We’re gonna carry our guns and we’re gonna follow the police. We’re gonna maintain a legal distance. Ready to throw down, if necessary.”

I Am Not Your Negro (2016)
Director: Raoul Peck
About: The documentary is the vision of director Raoul Peck about the unfinished book of writer James Baldwin, the iconic figure of both black and queer struggle, which was to be called Remember This House. The book was to be a revolutionary, personal account of the lives and assassinations of three of Baldwin’s close friends: Medgar Evers, Malcolm X and Martin Luther King, Jr.
Why watch? Baldwin’s masterful language was narrated by Samuel L. Jackson and served together with an amazing archival footage.
Quote:“What white people have to do, is try and find out in their own hearts why it was necessary to have a nigger in the first place, because I’m not a nigger, I’m a man, but if you think I’m a nigger, it means you need it.” – James Baldwin

13th (2016)
Director: Ava DuVernay
About: A documentary about the problematic of America’s color biased justice system, exposing the ugly truth of structural incarceration of African Americans with statistics, interviews and historical facts.
Why watch? Provides a clear and focused explanation on what is wrong with American justice and prison systems even for those who don’t have any knowledge about the issue.
Quote:“The Bureau of Justice reported that one in three young black males is expected to go to jail or prison during his lifetime, which is an unbelievably shocking statistic.”

The Invaders (2016)
Director: Prichard Smith
About: The documentary focuses on the radicalized generation of civil rights activists made up of young college students, Vietnam vets, musicians, and intellectuals emerged in Memphis in 1967.
Why watch? Not to miss out on this often-overlooked group of freedom fighters who took inspiration from militant leaders like Malcolm X, Stokely Carmichael and met Martin Luther King just before his assassination.
Quote: “We all had the same problem. The question was, how to do something about it?” 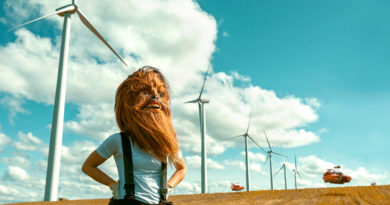 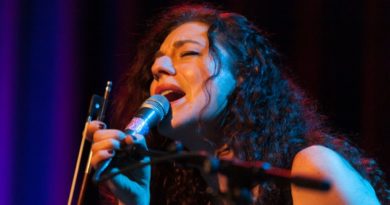 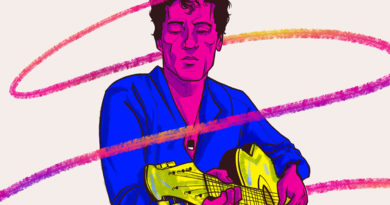