From Turkish adaptations of super heroes to sci-fi flicks with robots, aliens and light sabers; from epic stories reaching deep into the nation’s history to vampire and zombie flicks, from cowboys to commandos to kung-fu and karate, here is a selection of the best Turkish B-movie moments. As 20 illustrators reimagine the posters of 20 seminal examples of the Yeşilçam style, it’s a perfect time to remember these cult classics.

Art of B-Movies: The Remake Exhibition will open up its doors at Açık Alan in Kadıköy tomorrow. The exhibition can be seen through Red Bull Music Festival İstanbul.

KARATE GIRL (1973): Hollywood had Karate Kid III, but we had Karate Girl. And Bülent Kayabaş’s minutes-long (not) dying scene, after he gets shot is the cherry on top.

JAPON İŞİ (1987):Who wouldn’t want to be a lonely and adorable Kemal Sunay in a world that has the technology to build a Far Eastern Fatma Girik?

SATAN (AKA TURKISH EXORCIST) (1974):You don’t need a priest and his assistant to exorcise a demon that has possessed a little girl. A theology professor and a young philosopher can do the job with Turkish prayers and some Zamzam water.

KÖÇEK (1975): After undergoing gender-reassignment surgery,the young and handsome Caniko starts a new life and falls in love with Adnan, a friend from the old neighborhood.

ATINI SEVEN KOVBOY – RETKIT DALTONLARA KARŞI (1975): If we can believe that the non-American characters in US movies can speak English like natives, why wouldn’t we believe that Sadri Alışık can defeat The Daltons in the Turkish Wild West?

SAVULUN BATTAL GAZİ GELİYOR (1973) : Believe it or not, the restored copy of this film reveals it as the first to feature a mass attack by cockroaches dressed in scorpion costumes.

THE MAN WHO SAVES THE WORLD (AKA TURKISH STAR WARS) (1982): Turkish cinema’s most famous cult movie doesn’t only end up with the world being saved, it also features footage from the genuine Star Wars.

ÖMER THE TOURIST IN STAR TREK (A.K.A. TURKISH STAR TREK) (1973):After watching this film, everyone should remember Ömer’s friend, Mister Spak, with a Vulcan salute.

DRACULA IN ISTANBUL (1953): If there is anyone scarier than Bram Stoker’s Dracula, it is Ali Rıza Seyfi’s bootleg version Vlad the Impaler. A combination of both novels, this is also the first film featuring Dracula with his vampire teeth on the poster!

KILLING IN ISTANBUL (1967):Killing, with his belted skeleton outfit, proved that a costumed villain doesn’t need super powers to terrify the world. He gets away with almost anything, but what he cannot get away from is the Turkish police.

THE DEAD DON’T TALK (1970):Turkey’s first and most impressive zombie movie tells the story of teacher Selma and her struggle with a zombie who wakes up from his grave on the 15th of every month.

TARKAN AND THE BLOOD OF THE VIKINGS (1971):Any chance that the giant blue octopus that Kartal Tibet fights with in this film could have played a part in him quitting acting to pursue a behind-the-camera career?

THE DEATHLESS DEVIL (1973):Hero Bakırbaş’s fight with the heart of Doctor Evil for the salvation of the world offers a striking sci-fi feast.

WILD LOVER (1977):Combine King Kong and Tarzan, then make the lead character female… You end up with Wild Lover, in which a woman (Müjde Ar) raised by bears clashes with the modern world.

THREE GIANT MEN (1973):Of course Turkish cinema came up with the idea of bringing Captain America and Spider-Man together, then adding a third “Giant Man” way before Marvel…

BADI (1983):This movie looks for the answer to the following question: “What would happen if our alien friend ET didn’t land in California, but Beşiktaş’s Şenlikdede district, instead?”

LEYLA İLE MECNUN (1983):You may have read numerous stories and watched many adaptations of the Leyla and Mecnun legend, but none of them featured an album’s worth of Leyla-themed songs by folk singer Orhan Gencebay.

THREE SUPERMEN AT THE OLYMPIC GAMES (1984):David Lynch is not the only director to make unintelligible films. Don’t miss this opportunity to watch three Supermen for the price of one – and please let us know if you understand what is going on.

FEARLESS (AKA RAMPAGE, TURKISH RAMBO) (1986):Before you think the Rambo series can’t be beaten, make sure you check out Turkish commando/bodybuilder Serdar Kebapçılar’s version.

TURKISH BATMAN & ROBIN (1973): Still wearing their signature masks and not lacking any charisma – in spite of their worn-out-looking tights – Bedmen and Robinmen embark on a breathtaking adventure! 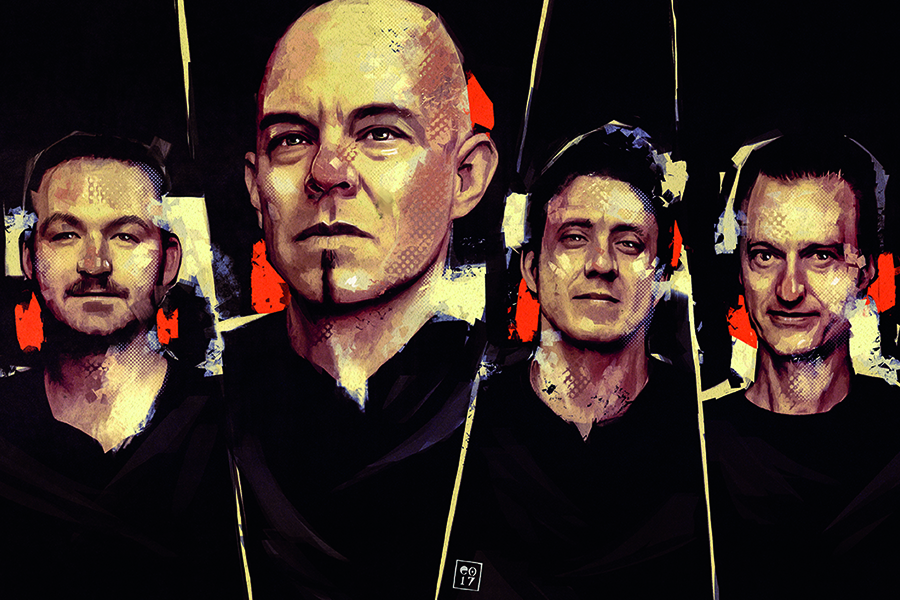 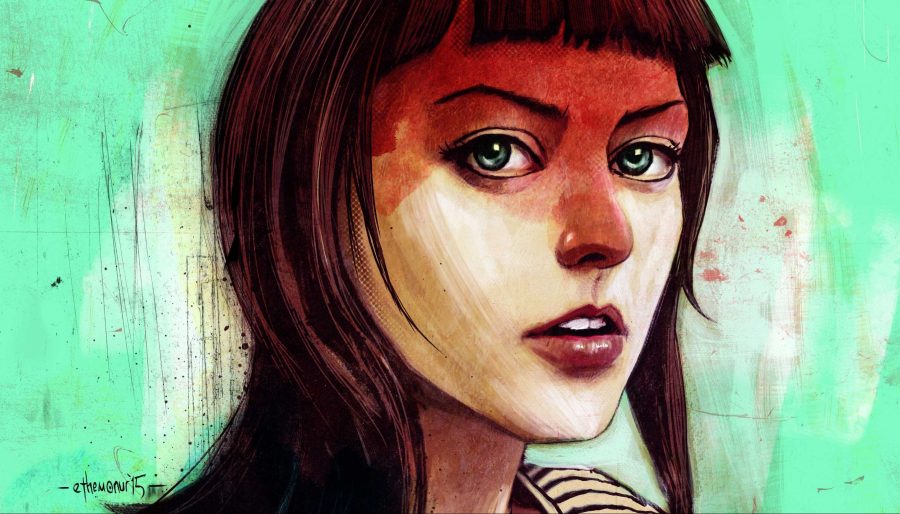 I've never really been about sunshine and daisies: Angel Olsen