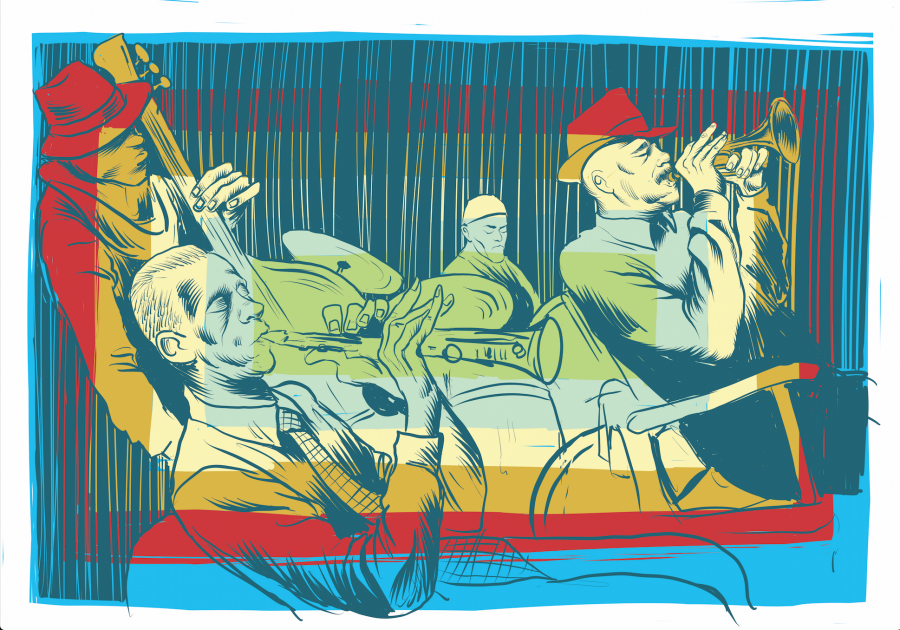 Sprung from the Association for the Advancement of Creative Musicians, under the guidance and influence of Chicago based pianist Muhal Richard Abrams, the Art Ensemble of Chicago has been one of the most influential music collectives around the globe since the mid-60s. The band spent years creating a musical language amongst one other, and in 1969, founding member Lester Bowie moved the ensemble to Paris. This is where their collaborative spirit truly started to take shape.

The Art Ensemble of Chicago’s legendary roster consists of Lester Bowie, Roscoe Mitchell, Malachi Favors, Joseph Jarman and Famoudou Don Moye, all pioneers of the avant-garde jazz scene. While performing in various formations and styles, the ensemble also formed the record label AECO to release solo material from its members.

During the 1980’s, the group’s highly acclaimed releases on the prestigious ECM label, such as Nice Guys, Urban Bushmen, and The Third Decade, had many considering them to be the best jazz ensemble in the world. But the end of the eighties brought a decline in the avant-garde scene. Joseph Jarman decided to leave the band to focus on spiritual matters in 1993, so the band continued as a quartet. Sadly, Lester Bowie died in 1999 at the age of 58, and bass player Malachi Favors passed away in 2004.

The ensemble has continued to explore, perform, and expand over the years, and now the legendary Art Ensemble of Chicago is celebrating its 50th anniversary with international tour dates, including a stop in Utrecht at Le Guess Who? The ensemble will be consist of two original members, Roscoe Mitchell and Famoudou Don Moye, who are joined by Hugh Ragin, Jaribu Shahid and Tomeka Reid. 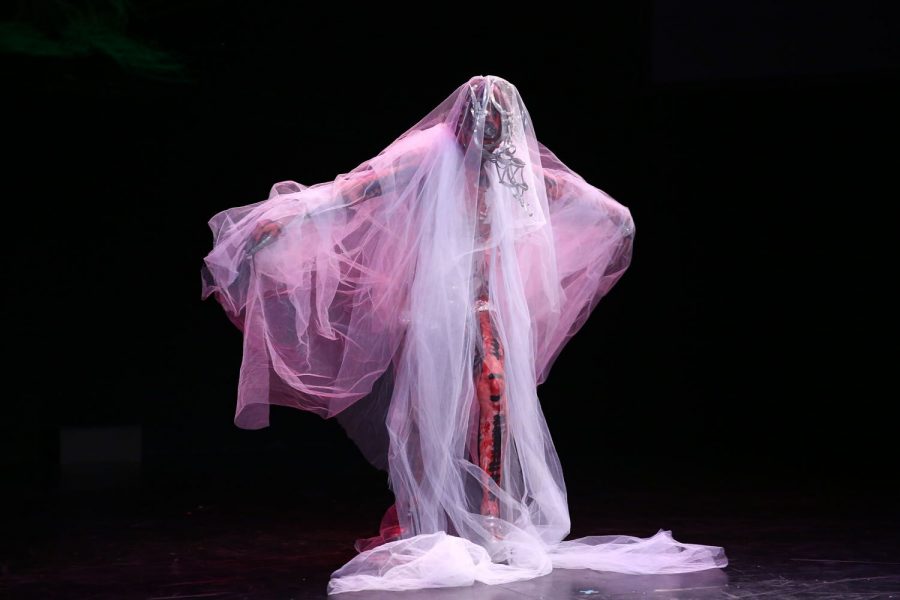 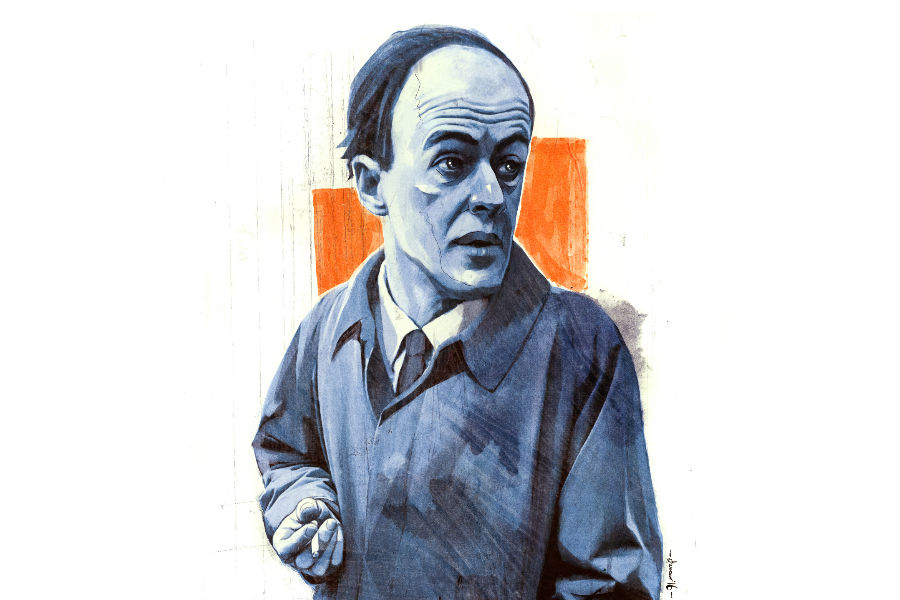 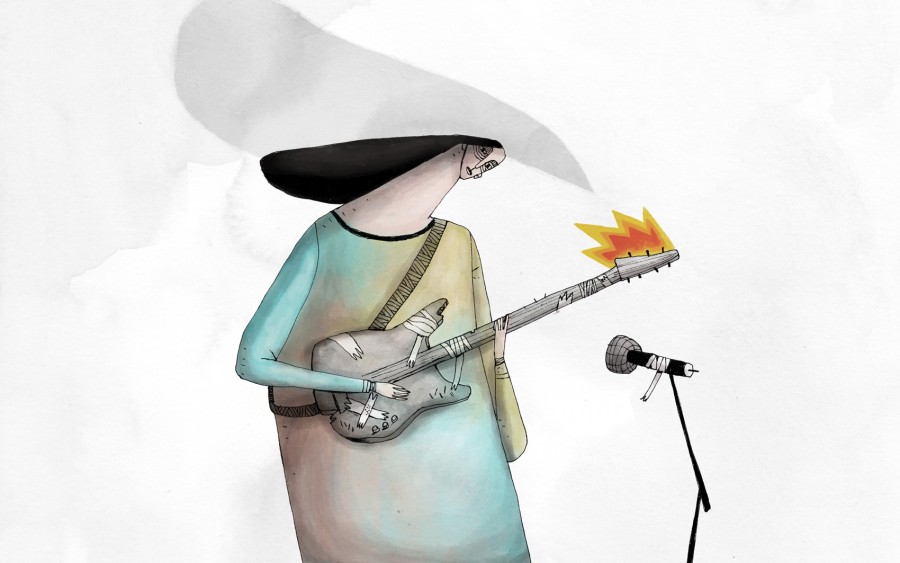