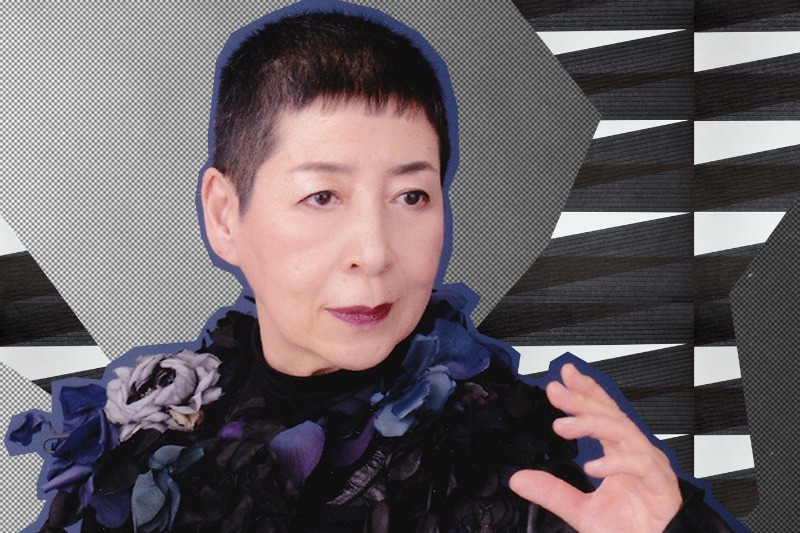 As it’s been a whole year under the pandemic conditions, we reached out to a number of musicians to hear about their varying feelings, realities and experiences. From the ones who replied us back, we collected some answers. We are publishing these interviews one by one.

All of my public performances were canceled. And many preparations could not fulfill a goal.

“I need real space for my performance. I believe my music and body must be in there.”

How has your personal experience been in terms of “adaptation”?

I recognized that I need real space for my performance. I believe my music and body must be in there.

How has it affected your approach to music in general? How traceable is it in your recent work?

I have made music just for recording. I composed soundtracks for a documentary film of The Toxic Pigs Of Fukushima, which is directed by Otto Bell. It has been 10 years since getting hard damage of nuclear power plant by massive earthquake in Japan. It was time to face to the problem that human being could not find a way to a resolution. Also, pandemic has the same difficulty that is in same point as human faced the menace between nature and economic problems.

What has this past year taught you (if anything)?

The world is not everlasting. Therefore, at this moment, human life is precious. What is human being? I often think about it.

Besides the pandemic, what other key changes had effect on you as a musician?

The mentality of overcoming something or someone, as it were, sometimes hurt someone or yourself. I rather think it is good to understand each other even if they are in different cultures or opinions. As a musician, I have stayed in the same point of view.

Where do you see hope?

I have hope for many people that thought about other countries and aged people during this past year. This will make changes in people’s minds in several scenes, hopefully.

Midori Takada is one of the curators of Le Guess Who? festival’s 2021 edition, between 9-11 November. 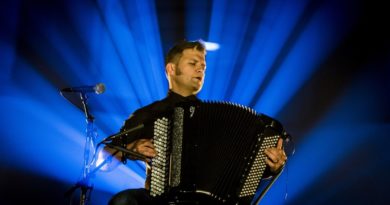 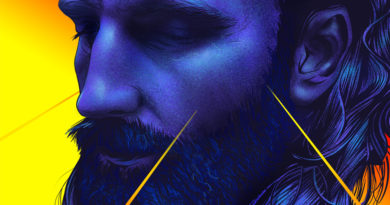 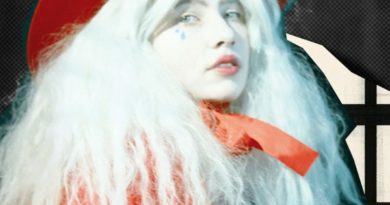