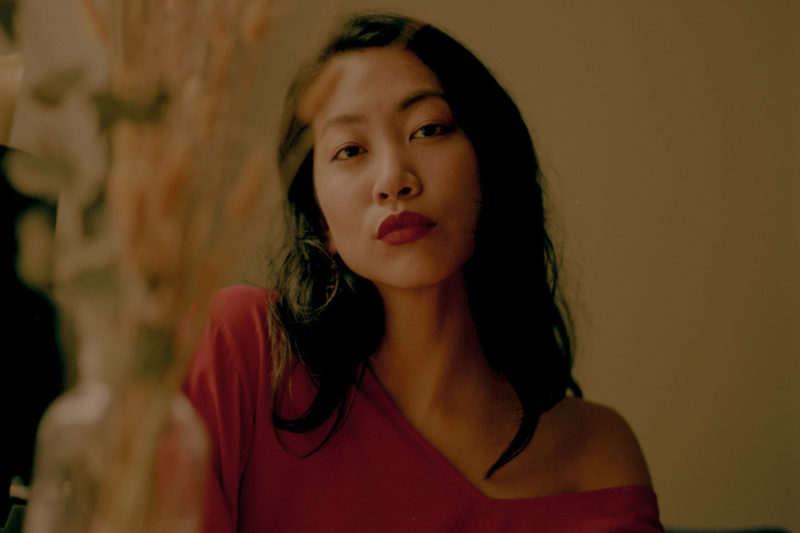 Curious about how a whole year under the pandemic conditions have been affecting them, we reached out to a number of editors from variously scaled music publications based in different parts of the world, and asked them to share their different experiences, approaches, feelings. Their answers provided us with some good insight and more good questions to think about.

Here is Whitney Wei, the chief editor at Berlin based Electronic Beats, which is the print and online magazine of Deutsche Telekom AG’s music programme, answering us below.

To be honest, I am very lucky to have my work easily transferable online. Before the pandemic, in January, I took on the role as editor-in-chief and was able to build up a rapport with many of my new colleagues before everything shut down and we were restricted to digital communication. Prior to that, I was working as a freelance journalist for five years, so I am very used to being sequestered behind a desk and computer in my own home—in fact, it’s all I’ve really known.

How has your experience been in terms of “adaptation”?

Editorial mostly runs online through commissioning freelance contributors and filing copy through emailed documents, so that wasn’t the main problem. What has been drastically impacted, of course, are the music and club events we base our features around. I’ve found that we have to be a bit more creative with how to cover a culture on hiatus. For example, I wrote a piece at the end of last year titled, “What It Feels Like to Die,” which assiduously tries to put into words the painful social deaths and ego deaths that individuals and the industry as a whole have undergone as a result of such drastic, unforeseen changes. There was also a piece written by our editor Caroline Whiteley on how a whole cadre of producers have shifted from music-making to leaning into their graphic design or visual art praxis for an alternative income stream. While we cannot cover nightlife in such a narrow, straightforward scope as we have done in the past, this “adaptation” process has made our team more creative with possible angles and more inquisitive about asking new, diverging questions that are pertinent to our readership.

What are your demands? How has it affected your approach to music in general?

My self-imposed demands, I suppose, would be to keep our audience informed, inspired, and to interrogate their point of view on the cultural world as we know it. This has been my editorial vision from the beginning—even pre-pandemic—, so I wouldn’t say it has affected my approach to music in general. What I have realized is how much more important it is to have this very compassionate point of view when dealing with a scene in crisis. People often search on Google when they’re feeling uncertain or insecure about the situation they’re in, and I like to believe that at one point, one of our articles came up in service to a time of confusion. Good music writing is often empathetic, thoughtful, and unwaveringly human, a type of balm we could all use after a year of frazzled nerves.

What is your main motivation at Electronic Beats now? What has this past year taught you?

Unfortunately Electronic Beats has drastically reduced its website content due to unforeseen internal restructuring. That being said, my main motivation is always and will always be nuanced storytelling. I’ve spent my entire career trying to uplift underground artists, especially those with BIPOC and LGBTQ+ backgrounds, into mainstream media and to write their narratives, which so often are flatted through the lens of struggle and trauma, with personal triumph. The past year, with the resurgence in anti-racism work and sexual assault awareness, has taught me that the work is not over. Electronic music remains an industry in flux, and I’m already seeing the scene make active strides towards gender and racial parity—seeing music media coverage reflect as such.

Besides the pandemic, what other key changes had effect on you during this time?

As I mentioned briefly above, the key changes this past year have been to properly pay deference to the Black forebears of electronic music, and to protect women from sexual assault in the industry—underscored by the reports on Derrick May for Mixmag and Resident Advisor  by Annabel Ross. Electronic Beats coverage touches upon these topics and even more, including the LGTBQ+ and women’s rights struggles in Poland, and the scapegoating of the pandemic devastation onto Brazil’s baile funk scene. Topics in the last year have been heavy and tensions have been at an all time high when troubling current events and mental fray converged, but I am certain that, with every dark night of the soul that we experience, the scene becomes more conscious and evolved as a result.