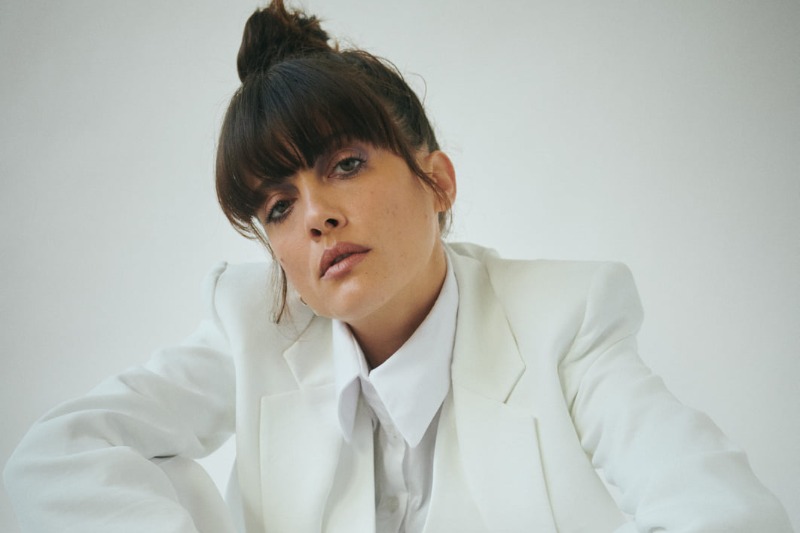 It’s been a whole year under the pandemic conditions. How has your work been affected? How has your personal experience been in terms of “adaptation”?

It’s been an interesting year for me that’s for sure. Like many artists a year worth of tours has been cancelled, which was hard for me and my team. I have no idea where I would be if everything went as planned. but honestly, it was an incredible year for me creatively. I was able to get my album KIDS to a whole other level together with my partner Ori Rousso because we’ve had so much more time, and I feel like that’s probably one of the biggest gifts I could have gotten.

As you said in the press release, everything is political. Besides the pandemic, what other key changes (for instance BLM or other struggles) had effect on you as a musician?

I can’t be so specific about this because honestly, it’s not about anything specific. what happened this year is that a lot of shit has hit the fan. A lot of issues rose above the surface, especially when it comes to what governments are willing to do for their citizens. For me it was eye opening when it comes to my country, even though I knew it was far from being perfect. The one thing I learnt is that we only have each other, the big changes have to come from us, towards one and other, with our solidarity and love for people near and far from us.

“Music and creativity needs time and should be allowed to naturally blossom.”

This is your second release from City Slang. How does it feel to be a part of this family?

As you said. A family. Signing to City Slang is one of the best things that’s ever happened to me. I know today, after spending some time with artists, talking to people, that it’s not always like that, that your label takes care of you, treats you as human, loves you for who you are and allows you complete creative freedom and space to grow.

It’s been four years since the release of Off The Radar. How much time did you spend on the creation of the new record? Which song is the oldest one in KIDS?

Well, is was pretty much done over a year ago but kept getting postponed. But it was our decision eventually. when the pandemic started we had an option, either working more on making KIDS the best album it could be, or moving on to the next one. We chose to nurture KIDS. Each and every song that’s in there is perfect for me, and I am so happy we gave it more time. Music and creativity needs time and should be allowed to naturally blossom.

The video you released for the collaboration you made with RUSSO, “Story” is a short, eye-popping action flick shot in a library. How did this idea come up? Were there any specific inspirations? Maybe a movie scene?

Story was extremely hard to crack. We spoke about the idea with director Indy Hait for a long time and couldn’t find anything that felt perfect. Then what eventually came about was a combination between a few ideas we’ve had. “STORY” is a conversation between two people who are a couple, but they can’t communicate because of some insecurities coming from past relationships. It describes those moments where I’m so caught up in my own shit that I just can’t receive the love that’s given to me. It wansn’t inspired by any film actually, but mainly from the concept of how we each can have our own narrative about the same situation.

The whole record is built on a fierce swagger mood. It’s way more bright and in-your-face than your previous LP. What made you shift into this direction as a musician?

It just happened. I never make any premeditated changes in my music. Music is what I do, what I love the most, but it seems like even if I try, I can’t be planned about it. I guess we were listening to a bunch of music that took us to this direction.

“I’m very light when it comes to keeping memories. I’m all for new ones.”

A part of KIDS, scrutinizes the relationship between parent and child. This seems like a symbol to discuss the differences between generations. We can also hear some sound recordings of your mother throughout the record. In terms of songwriting, can you name some nuances that you inherit from the past generations?

When it comes to songwriting my past generations are The Beatles, Simon and Garfunkel, Leonard Cohen, Nina Simone. Those are my early educators. They will always kinda be there, in how I do things, in my attitude. I used to follow my mom a lot to her choir that she was singing in every monday, and that where I learnt a lot about melodies and harmonies as well.

The issues and settlements with past is remarkable in your new work. As far as I know, almost ten years ago you started and almost finished a jazz album which you decided to scrap. Now, a decade later, how do you feel about this decision? Do you ever think about revisiting those tracks?

I feel good about that decision. Honestly, the music was probably disposable. Something that I didn’t wanna keep. A part of me that was meant to be left in the past. I leave things in the past all the time. I don’t keep stuff, I don’t save messages, photos, nothing. I’m very light when it comes to keeping memories. I’m all for new ones.

You played a livestream show as the release party of KIDS. How do you cope with the digital world as an artist?

Honestly, I hope this is the last show i do digitally. I knew that this one is going to be my only way to reach my fans in other countries. But I wasn’t happy about doing it this way. But fast enough, I just decided that my goal now should be to create something that simply cannot exist in the proper ‘live’ world. Something that takes from shows, music videos, dance, film, fashion. all together. I was able to create this world with the help of some amazing creatives and we’re all working really hard to make this ambitious vision come alive in the best way it can.

What’s the first thing comes to mind from your visit to İstanbul, as a guest of Soundports 2019?

I really fucking loved the audience. that’s the first thing. I mean. Most of them didn’t know my music. But everyone was so hardcore at the show! But I also really loved the food and vibe. It was not at all my first time in Istanbul, but it was the first time i got to go there as an artist and experience the incredible people and scene. Can’t wait to come back.

Interview by Güven Yalın
This interview is originally published in Turkish in Bant Mag. No: 74, our special music issue. 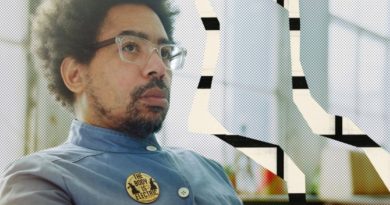 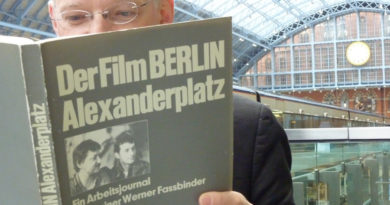 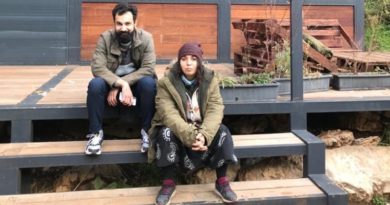 A conversation with Ma3Azef, one of the few active Arabic-speaking music publications