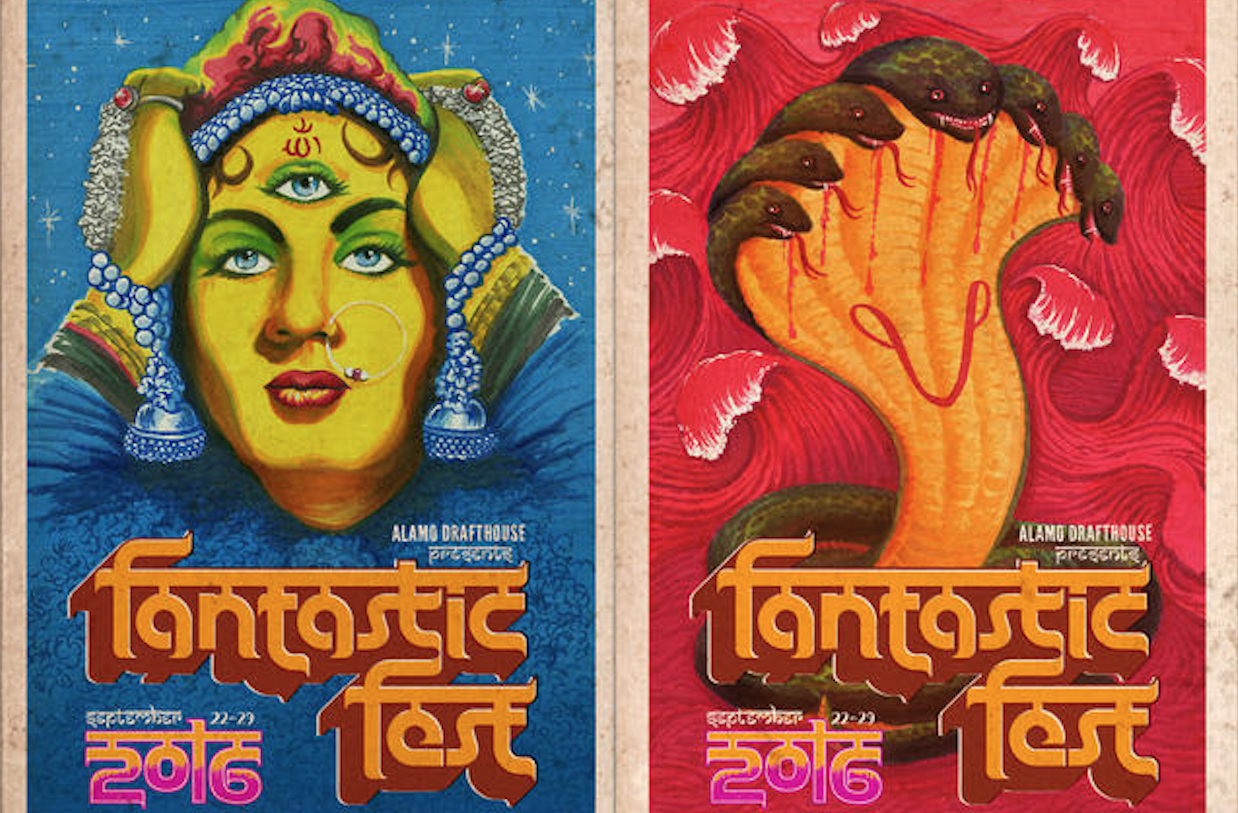 Fantastic Fest, the largest genre film festival in the U.S., specializing in horror, fantasy, sci-fi, action and fantastic movies from all around the world has announced the first wave of this years program including legendary directors like Tim Burton, Don Coscarelli and James Bryan. Along with some other details, the festival has also shared the eye-popping festival artworks by Chris Bilheimer.

The festival will also make the first screening of legendary director James Bryan’s never-before-seen horror masterpiece Jungle Trap. The movie was shot in 1990 but shelved without a soundtrack. The movie got its soundtrack and final edits this year and will make it’s premiere in Fantastic Fest.

This year Fantastic Fest worked together with Los Angeles VR to create a space called Dark Corner where the audience can experience horror movies in Virtual Reality. One of the movies will be screened in Dark Corner is Justin Dernon’s ‘especially made for VR short film’ Burlap.

You can reach the interview we made with Chris Bilheimer last year by clicking here.

12th edition of Fantastic Fest will be held between September 22 and 29. 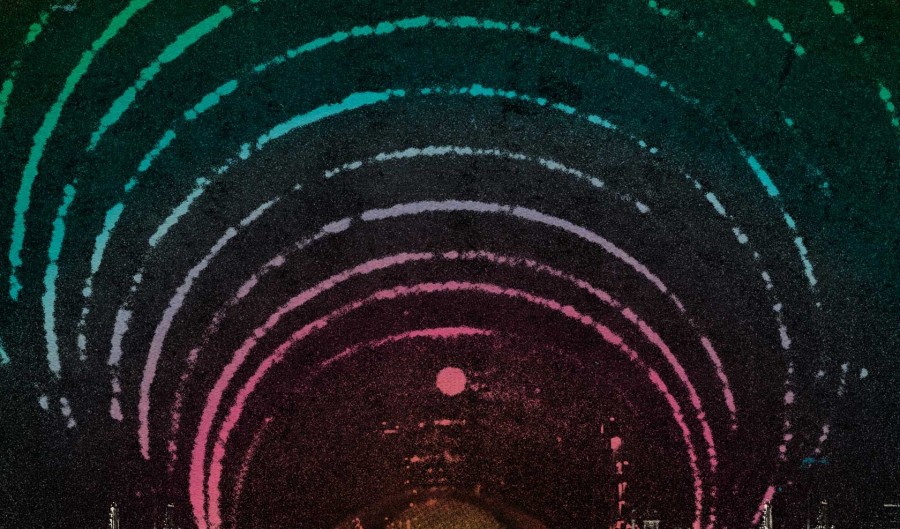